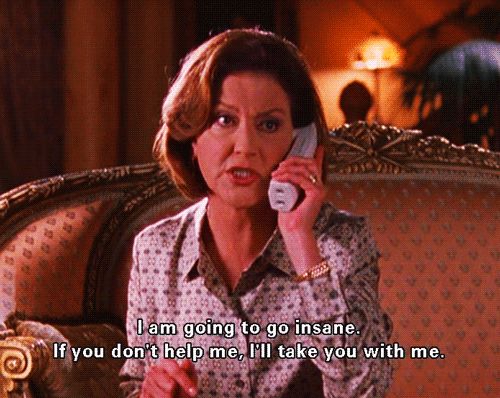 Welcome to another week of Emmerdale. Last week was exciting. Near the end, the episodes got better, and of course, we got the awesomeness (totally a word) that is Robert Jacob Sugden. (I’m a Robert fan. Deal with it.)

Anyway, bring on the week!

Oh, Robert. I love you. You are amazing.

Wow. Rebecca really knows the family business. What a dingbat.

Oh crap. The cameras were on. Robert’s game is a bit off. Its been awhile for high-end revenge planning for him.

Robert still has his ring on. *awwww*

Lachlan! How ‘shooty’ are you feeling today with Robert around? *eyebrow raise*

Lawrence is out too early. That is all.

There are too many White family scenes today.  Bleh.

ACTION ROBERT. *Laughs. I’m enjoying this before it all falls apart*

Rebecca is the worst caretaker ever. I would have taken it away and got him upstairs. Why is she letting him sit there and drink?

Oh, honey. No. God doesn’t hate you or your family. This is a rough patch.

Arthur is the cutest.

I LOVE the blocking of this scene. Laurel mentioned Ashley and look whose picture was behind her? James. Outstanding show.

Laurel going for the calm approach this time. All because Arthur mentioned Emma’s faith.

Ross is getting involved now. Awesome. Yay. Doesn’t he have to chase after Debbie or something?

“Who did it last time!” Ah, it’s the Ross Geller plan of picking Best Men.

Oh geez, Pete. Keep it together.

The YOUTHS storyline is picking up.

My mom has lived in courtesy cars this summer. Ugh.

Faith is the best. That is all. Faith wants Eric. HA.

Robert getting more info from the stick idiot.

I think the show wants us to feel bad for the weakened state of the White family and Robert going after them. Well, not me. My hatred for the White Family is stronger. I know it won’t work out for Robert, but I’m enjoying it.

I’m still convinced Robert isn’t sleeping well.  There is always a hint of truth when Robert talks about himself even when he is lying or joking around.

That whole exchange was weird. Aaron was jumpy. Robert was jumpy. Everyone jumpy but hey they are talking. So, that is a win considering the opposite.

(I’m Peggy in the background and Emmerdale is Don.)

As per usual: Stay off the message boards, respect each other’s opinions, breathe, reboot and eat a Snickers. If you want to talk theory or the show come on over to my twitter and Tumblr @AmandaJ718 (I’m a simple person at heart.)